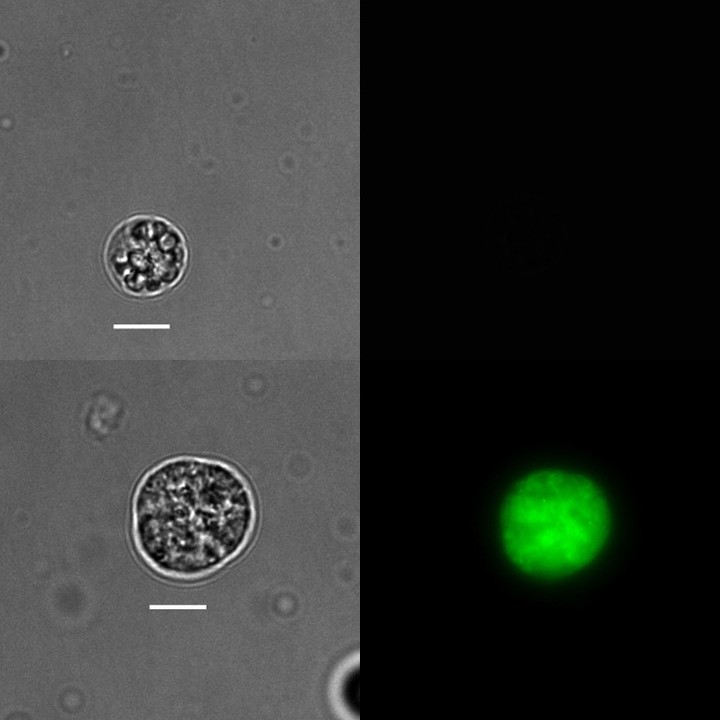 For the past several years, School of Marine and Atmospheric Sciences Associate Professor Jackie Collier and PhD candidate Mariana Rius, along with Associate Professor Joshua Rest from the College of Arts and Sciences Department of Ecology and Evolution, developed the tools and methodology for genetically transforming a single-celled marine fungus-like organism known as Aurantiochytrium limacinum ATCC MYA-1381. The three were among more than 100 scientists spanning 41 research groups across the globe who collaborated on the development of genetic tools in 39 evolutionarily diverse unicellular marine eukaryotes (protists). Their paper, Genetic Tool Development in Marine Protists: Emerging Model Organisms for Experimental Cell Biology, appears in the April issue of Nature Methods and was referred to by one of the paper’s reviewers as “a great resource that will be used for years to come as an authoritative encyclopedia of genetic manipulation of protists.”

These genetic tools are the primary means in which an understudied and generally underappreciated marine microbe emerges into a model organism. Expanding the evolutionary as well as the ecological breadth of diverse eukaryotes that can undergo genetic modification creates the foundation for questions regarding eukaryotic cell biology, evolution, ecology, metabolism, reproduction, etc. to be addressed head on. These eukaryotes play an enormous role in the ocean’s biogeochemical cycling and are an integral component of marine food webs. See the full press release. See the open access Nature Methods article. 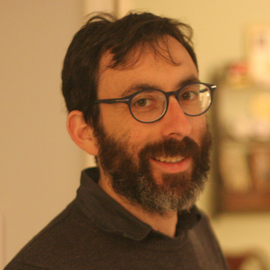 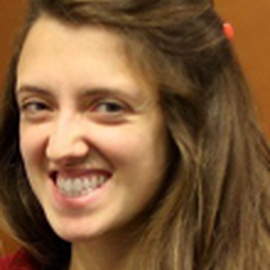